Zbrush hipoly sculpts of some of tiling wall and floor textures

The whole gang. Everything that was used to build the scene.

An environment made during a five week course at Futuregames where the goal of the course was to make a modular environment. Other than that we were free to do whatever style we wanted.

The assignment was 100% individual but we decided on a theme and made a style guide for the environments in a small group. The style we chose was a stylized look but with PBR textures, so Overwatch was the main inspiration. The end result for me personally ended up a bit more realistic than Overwatch, and I also looked a bit at Diablo III for references. We also decided to have some kind of occult raven elements in our scenes, to make them a bit more interesting.

This is my first environment Unreal 4 (or any engine for that matter), and I really learned a ton during these five weeks. A big thanks to Kim Aava who was the teacher and guided us through out the process, and also to my classmates for awesome feedback and input. 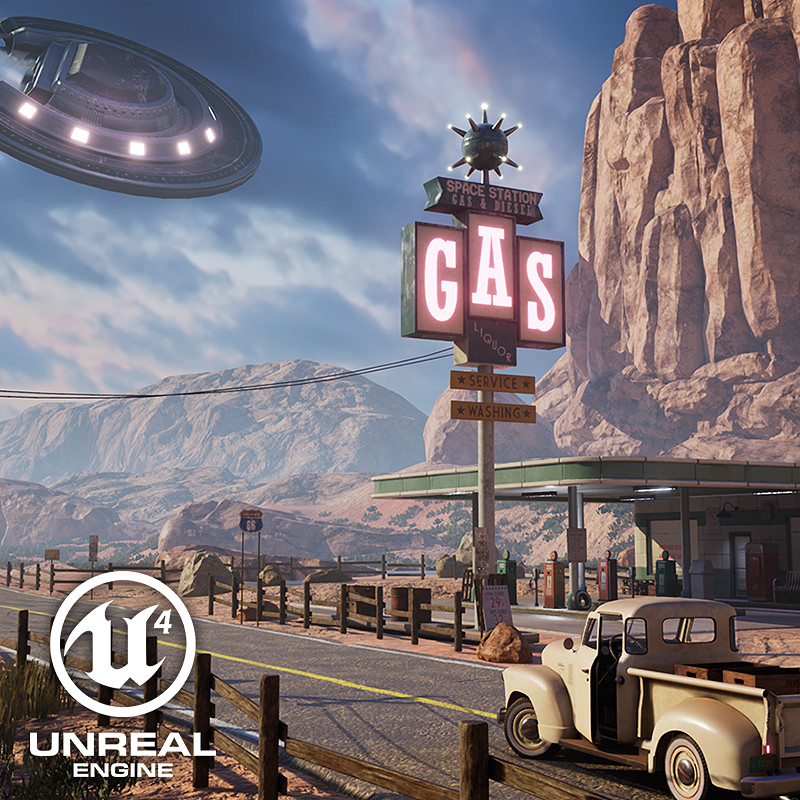 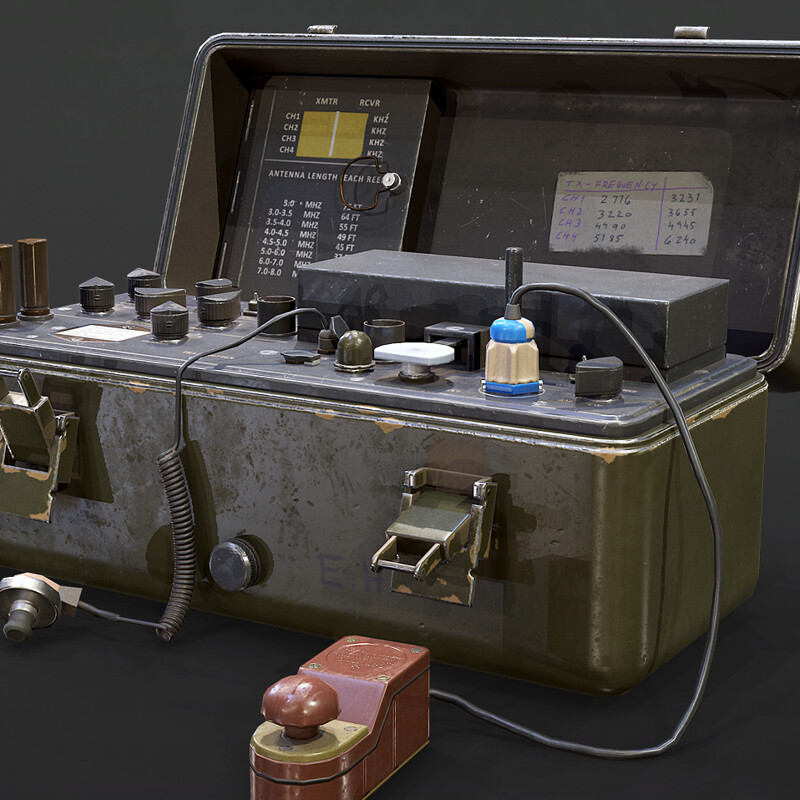