The owls are not what they seem

A diorama scene created in Blender and Zbrush and presented in Marmoset. I've had an itch for a long time to do something stylized and after seeing Jasmin Habezai-Fekris tutorial on making dioramas in Blender, I really felt that I wanted to make one my own. Everything except the tree is just diffuse textures, all painted in Blender.

I also took part in the Dintober environment challenge at Dinustys Discord, and that pushed me to really complete the scene within a reasonable time frame. It was so much fun but now I've gotta go repair my relationship with my wife whom I haven't seen during October thanks to making this scene :) 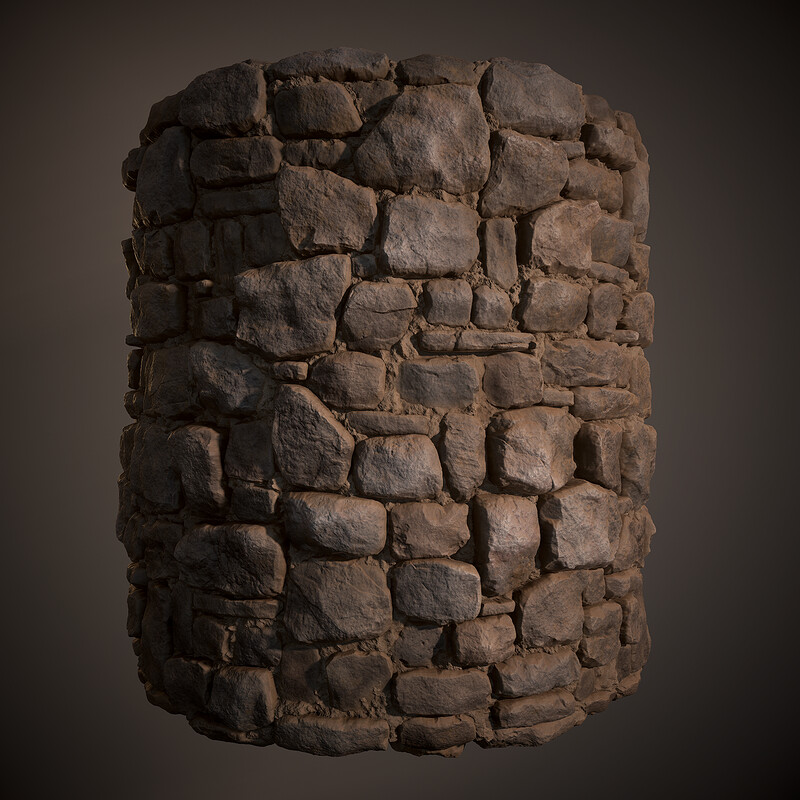 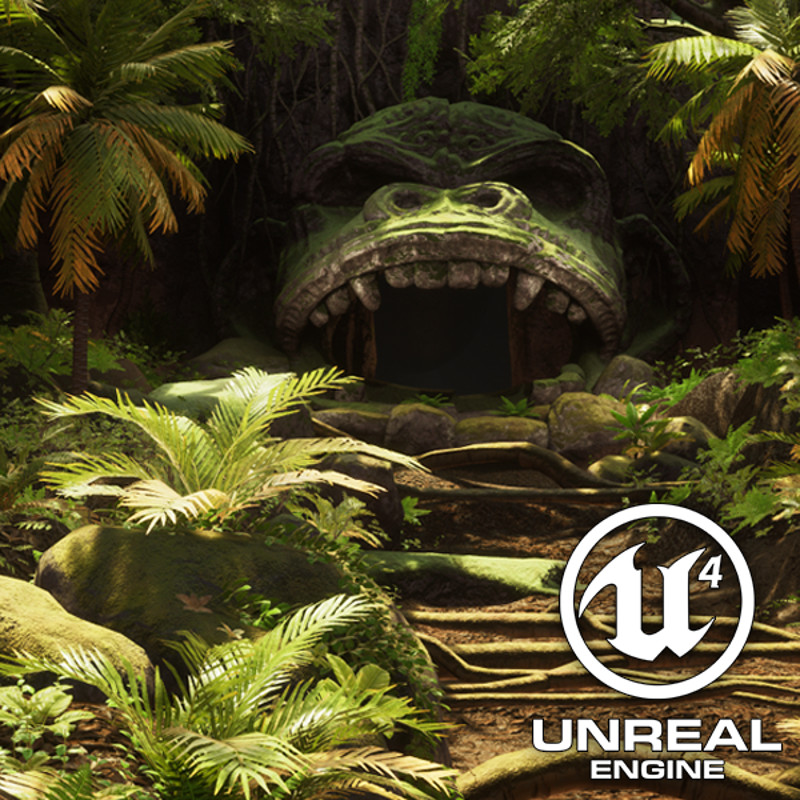